The most coveted colorways of the Air Jordan 3 will always be the originals, but one of the more beloved non-original pairs may be in line for a 2021 return.

Uppers are composed of gray nubuck, soft in both tone and texture. This is accented with darker steel gray shades around the collar, on the eyestays and heel piece and worked into the signature elephant print on front and rear alike. Pops of flair are served up by “Orange Peel” and “Sport Red” embellishments, the former on select eyestays and the heel’s “AIR” spellout, the latter on both tongue and heel Jumpman graphics. Down below, two-tone gray/white midsoles with an “Orange Peel” air unit and gray/white outsoles with one final Jordan strike complete the look. 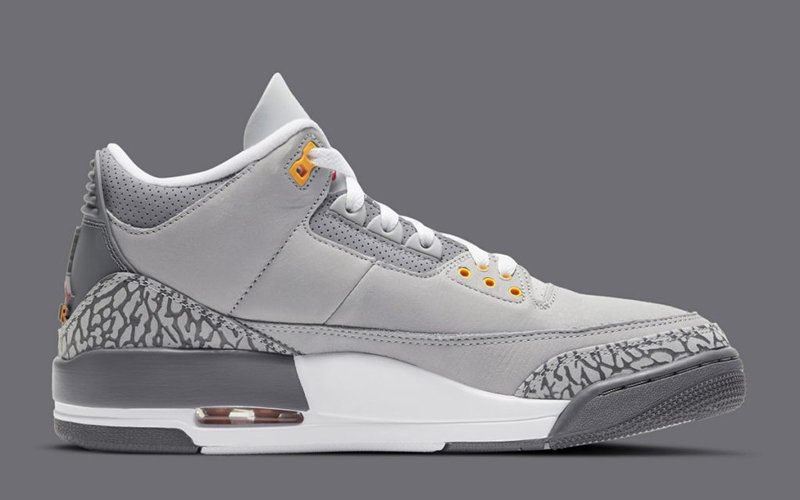 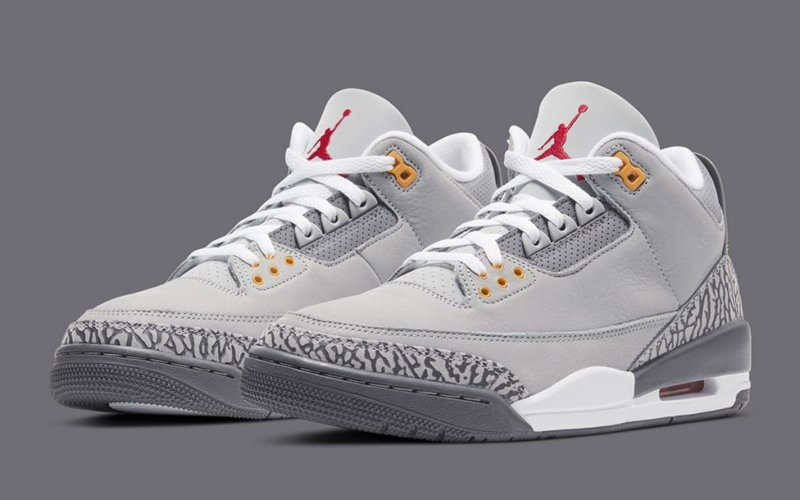 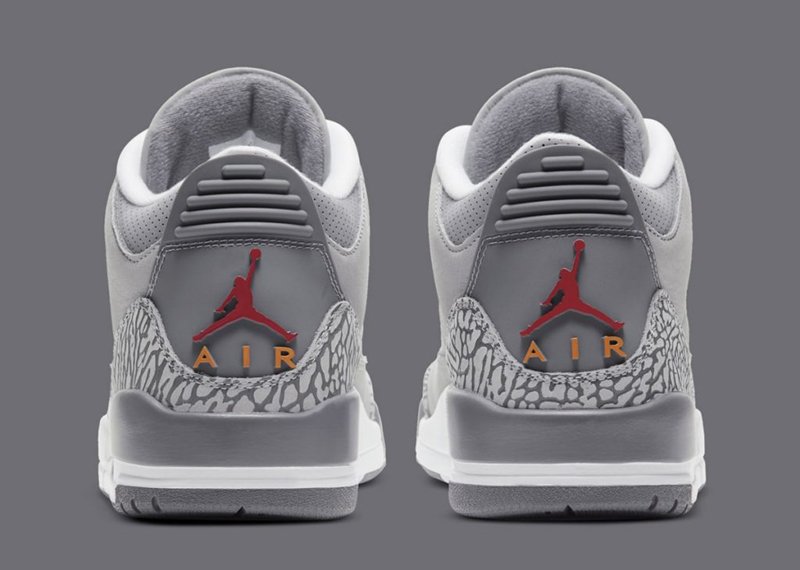 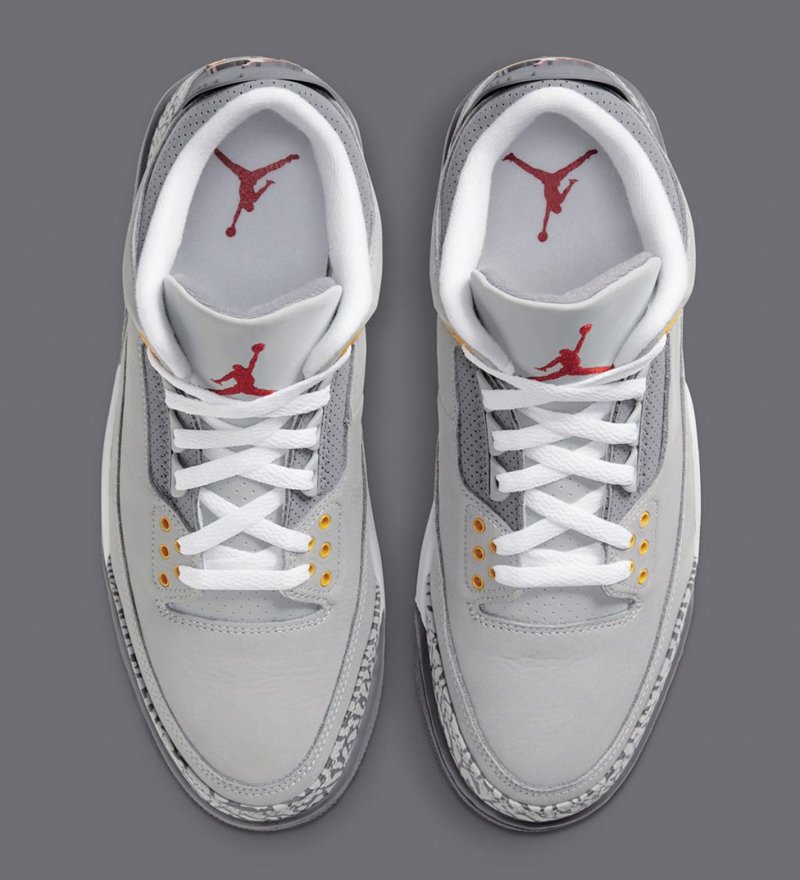 After an initial release date of January 30 was postponed, the Air Jordan 3 “Cool Grey” is now set to release on February 20, 2021, at a retail price of $190. Stay up to date on all upcoming sneakers including Jordans releasing in 2021 with BuyTheSole.com. 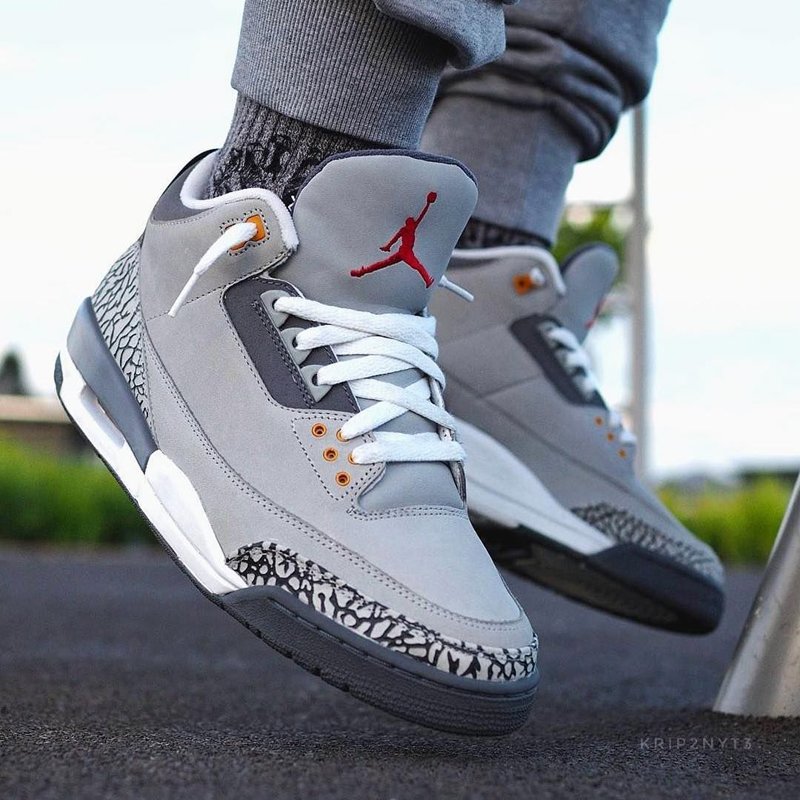