Editor’s Notes: The adidas YEEZY Boost 700 returns in its original form, as Kanye West and the Three Stripes look to kickstart 2021 with a new colorway of an older model. This particular colorway has been named “Sun,” which makes sense as it looks like a pair of the original “Wave Runner” YEEZY Boost 700 was left sitting in the sun for too long. 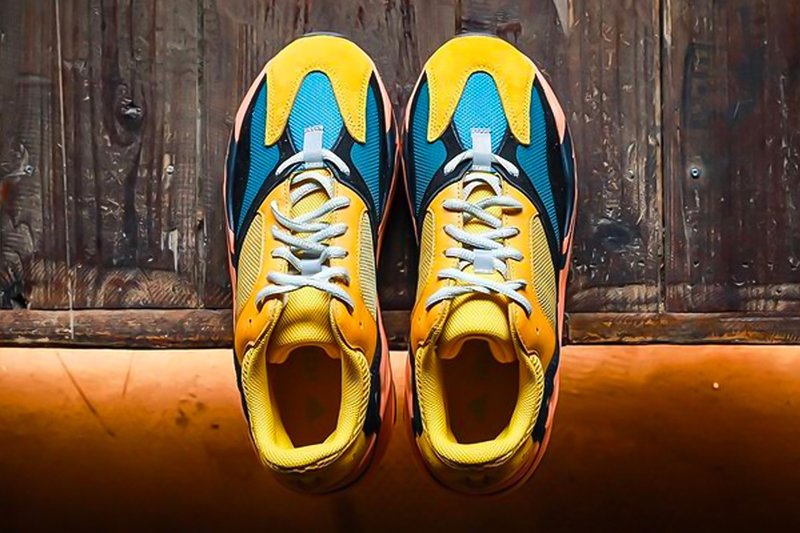 The colorway is certainly an acquired taste. What’s more newsworthy, however, is the fact that this pair costs $240, which is 20 percent less than the silhouette’s original price of $300. While the 700 series has been a favorite of many sneakerheads, its high price has sometimes been a boundary to entry. The latest versions of the shoe have retailed for between $200 and $220, although the latest, the V3, does not use Boost.

This move could be one to keep an eye on, as a lower retail price could see the sneaker rise in popularity once again. Of course, that means adidas and YEEZY would need to release new colorways to take advantage of the demand. 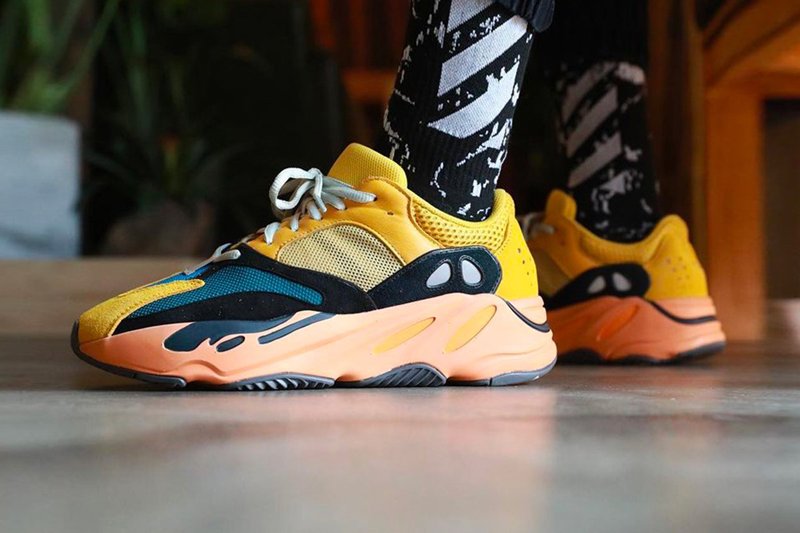 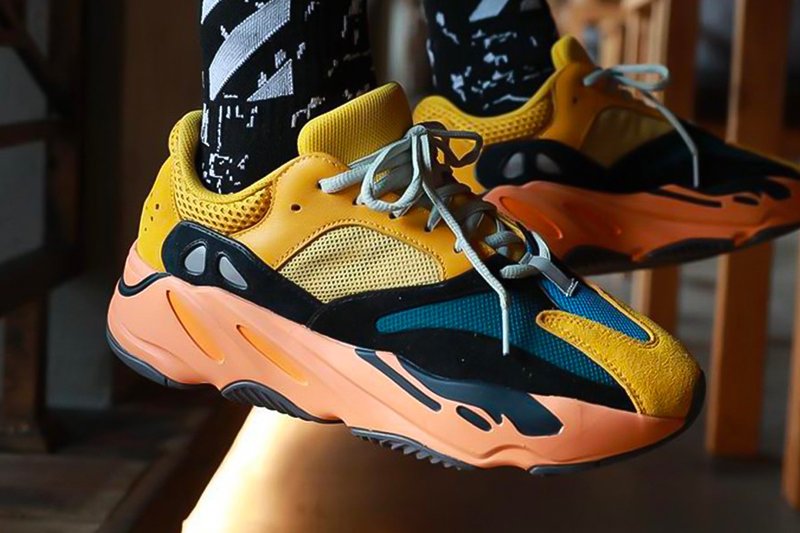 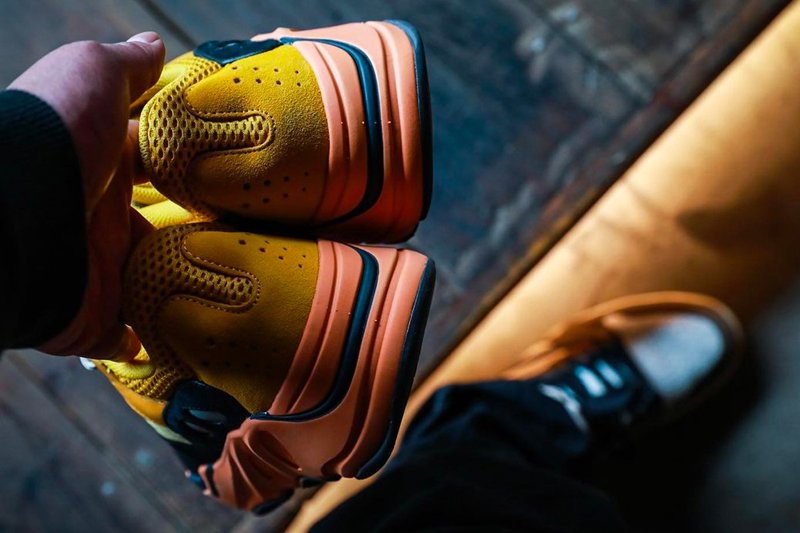 The adidas YEEZY Boost 700 Sun drops on January 23 at BuyTheSole.com.