Other details will also include an embossed Jumpman logo on the back heel instead of embroidered, as well as a Blacked out ’23’ on the upper heel, along with the classic rope laces, Black/Red carbon fiber and the numbers “72” and “10” on the lace tips. 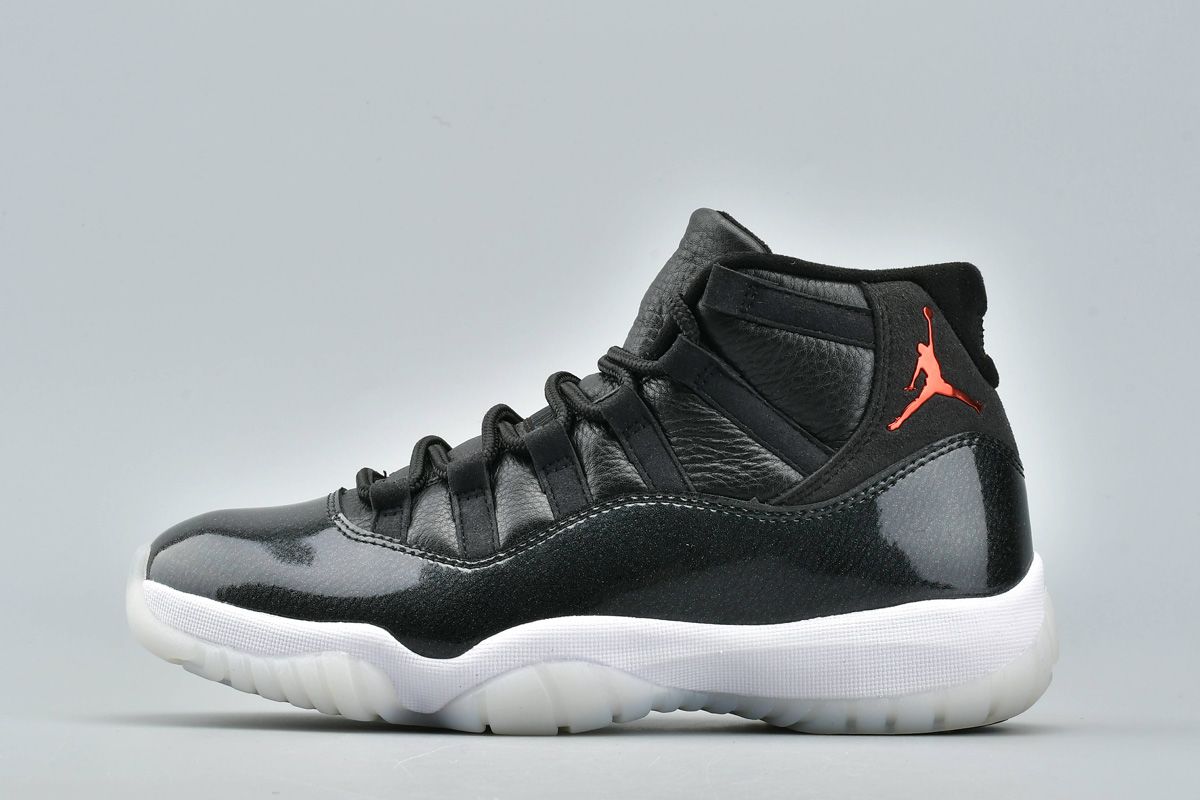