Editor’s Notes: Back in October, images began to circulate teasing one of 2021’s most anticipated Air Jordan 1 releases. This week official photos of the “Hyper Royal” colorway have surfaced, awarding us with a detailed look at the upcoming iteration.

Instead of going with a full-leather upper, Nike has implemented touches of blue suede on the Air Jordan 1 High Hyper Royal. White leather does complement, however, while a gray Swoosh provides added color, matching the collar and outsole accordingly. Additional branding appears on the shoe via the Air Jordan wings logo at the collar and “Nike Air” on the tongue and insole. White laces accompany the pair to complete the design.

The “Hyper Royal” Jordan model is one of the more refreshing Air Jordan 1s we’ve seen in a while. Looking at the colorway, we can’t help but think of what the King, Elvis Presley, once said, “Don’t you step on my blue suede shoes.” 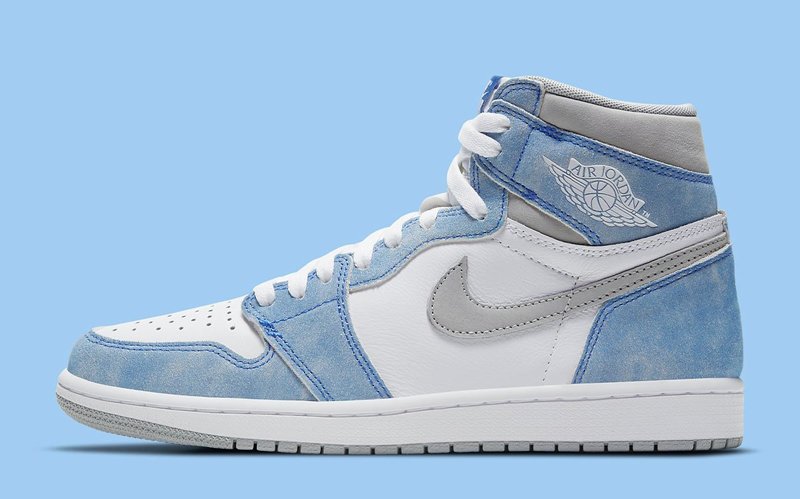 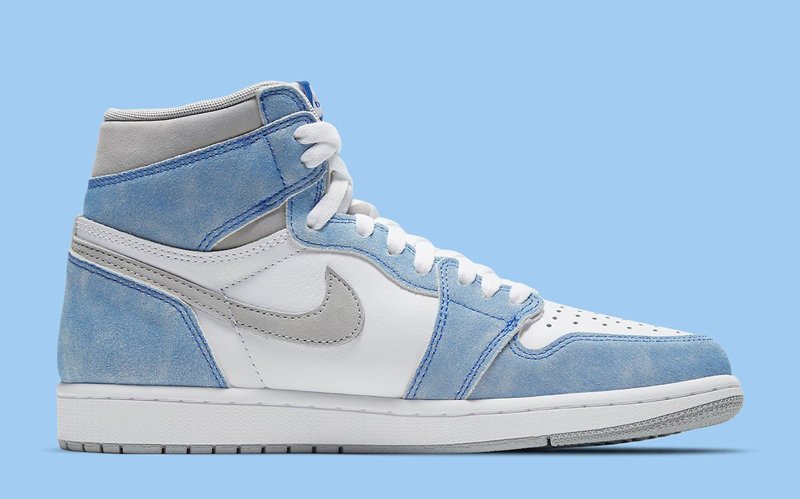 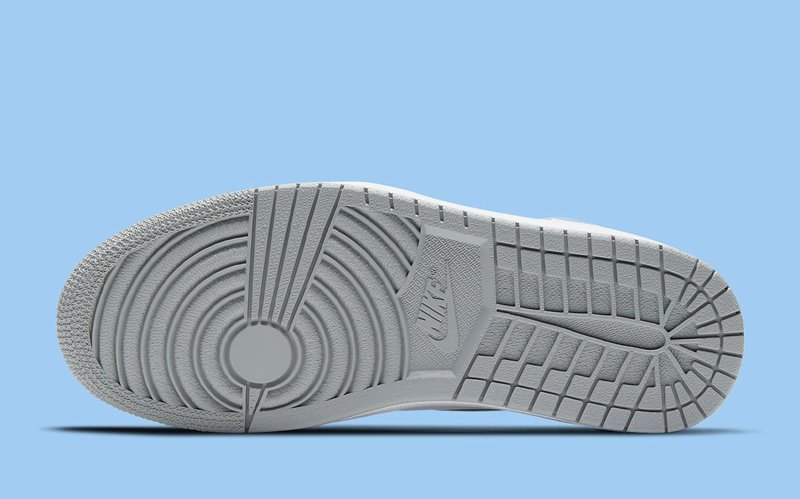 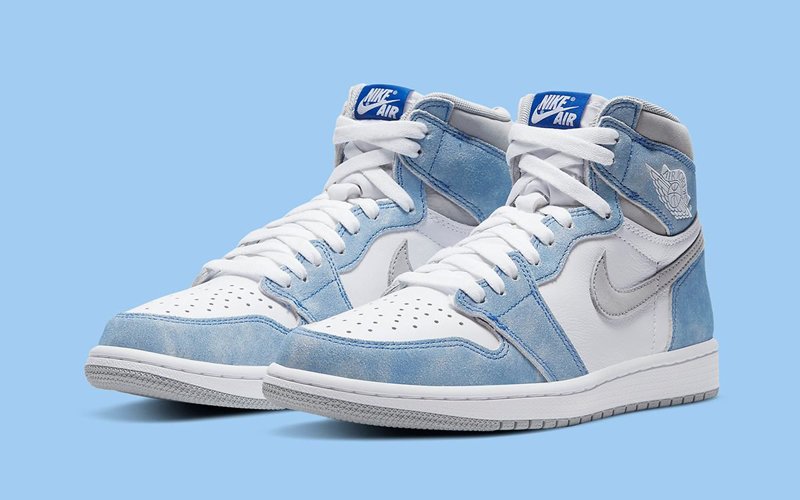 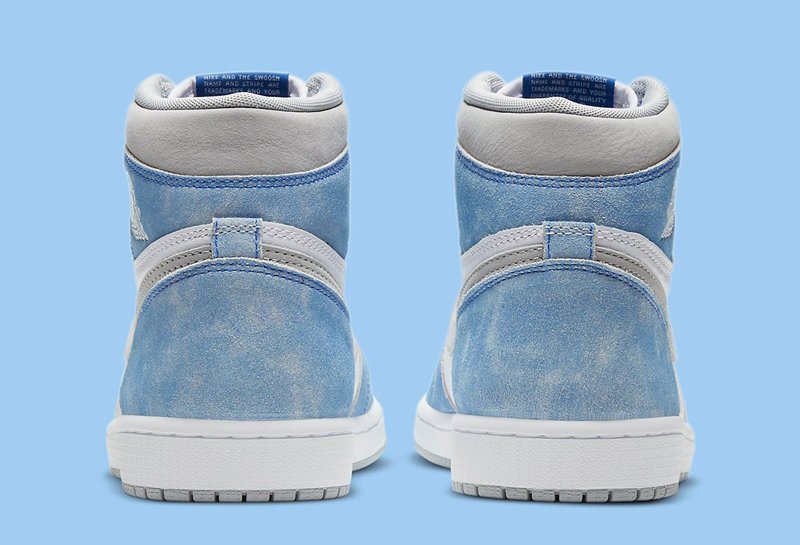 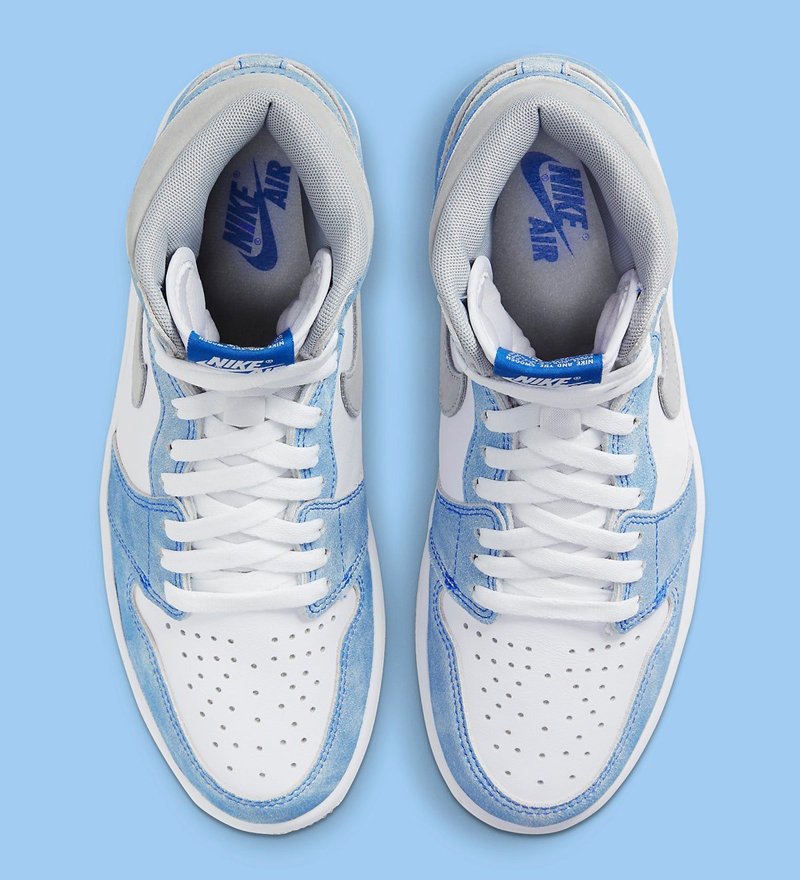 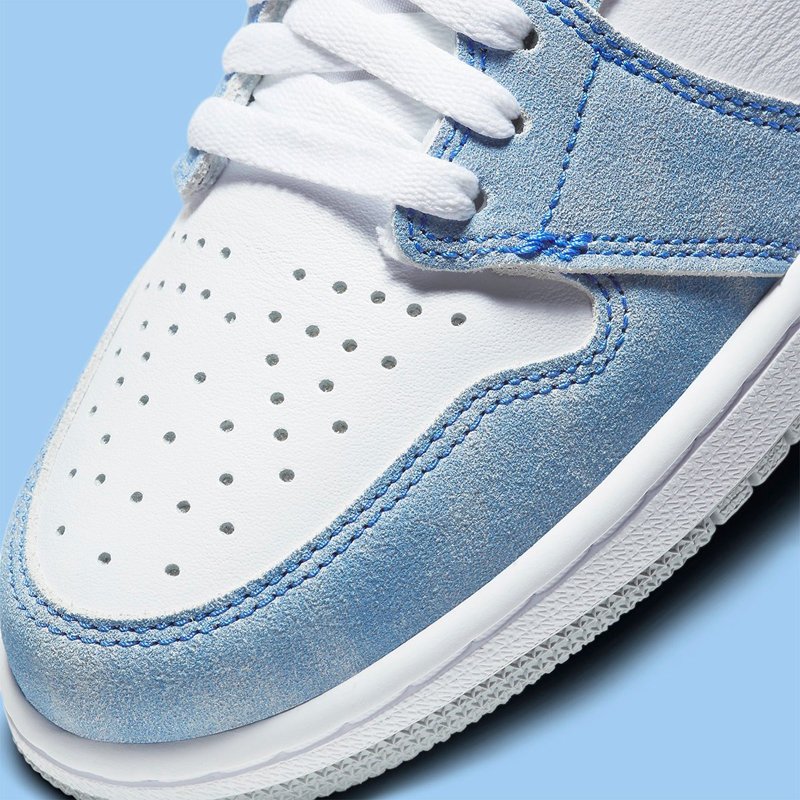 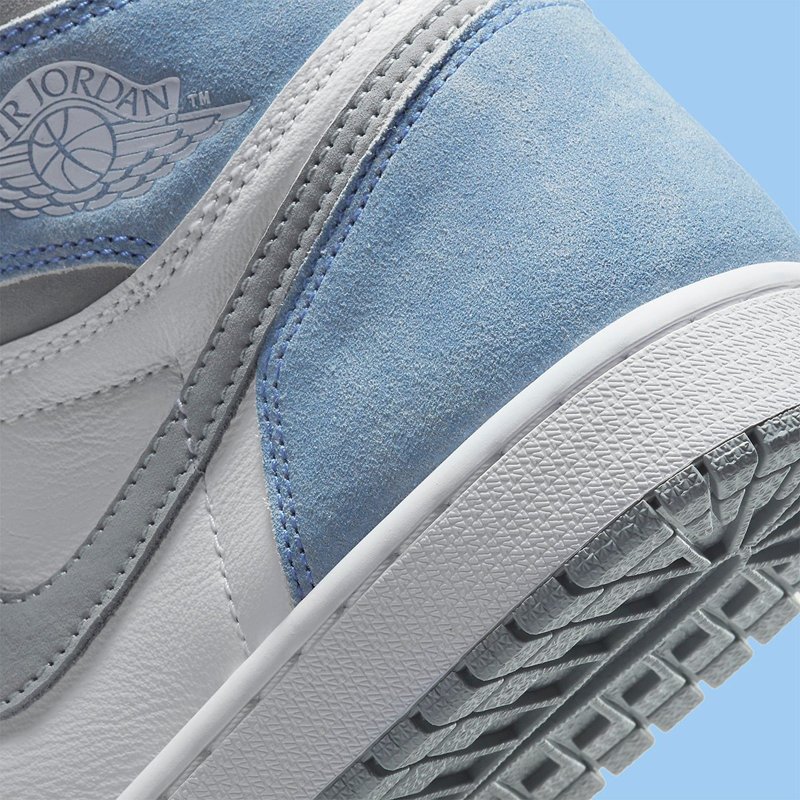 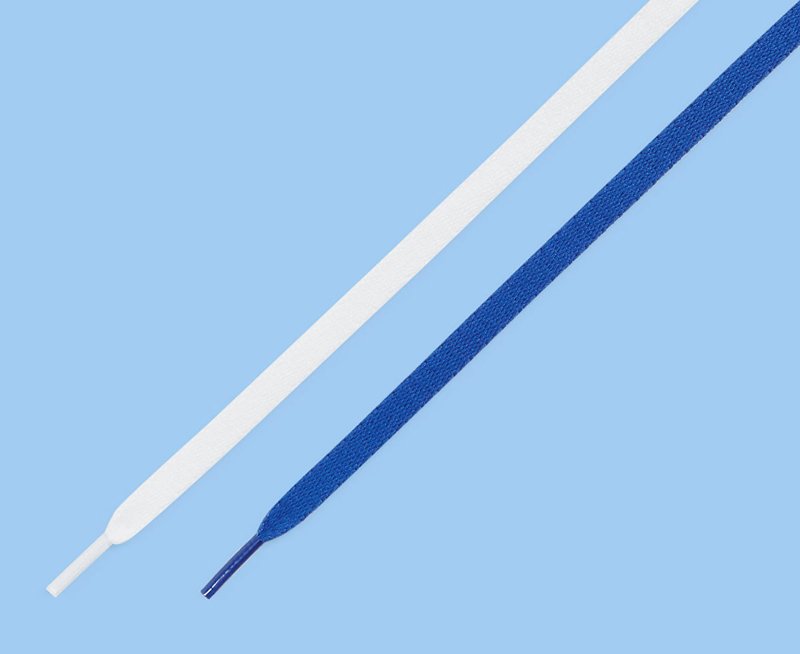 Nike has yet to announce a release date for the “Hyper Royal” Air Jordan 1, but early reports are pointing to an April launch. Be sure to check back here as we’ll relay official release information as it becomes available.