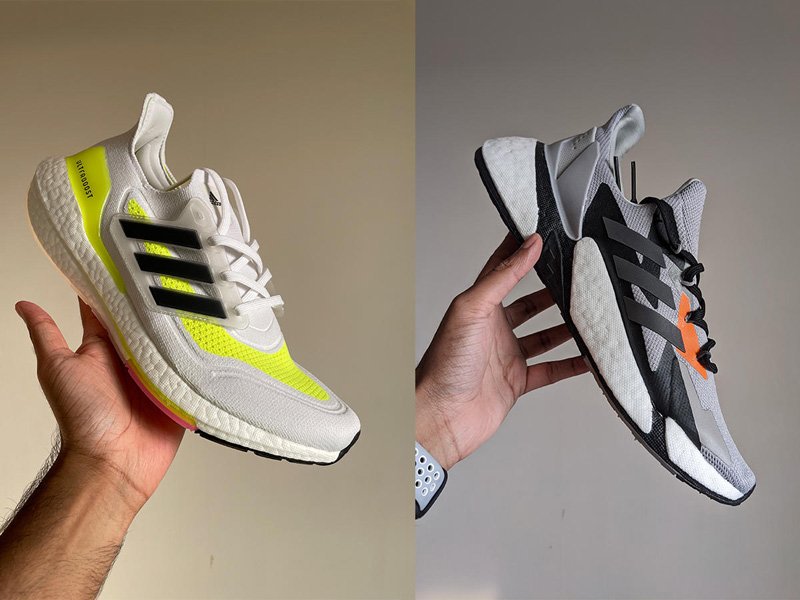 Ideally, a fan-favourite silhouette like the UltraBoost would deserve its own review but we thought that its best we pit it against Adidas’ own X9000 series, what do both have in common? Read on to find out.

No matter how hard Adidas tries to push the UltraBoost at the forefront of running, it eventually gets taken for less gruelling adventures. Sometimes even to the mall or a walk in the park with the dog. With the UltraBoost 19, Adidas changed the aesthetics to focus more on performance and with the 2021 iteration, the adidas UltraBoost 21 is now stylised more for the performance folk.

The X9000 series starts with the L1 taking the least bit of cash from your wallet and increasingly going all the way up to L4 (₹13,999). It too has Adidas’ Boost sole and the same approach to lifestyle running shoes like the UltraBoost 21. That and the exaggerated Boost midsole, yeah? 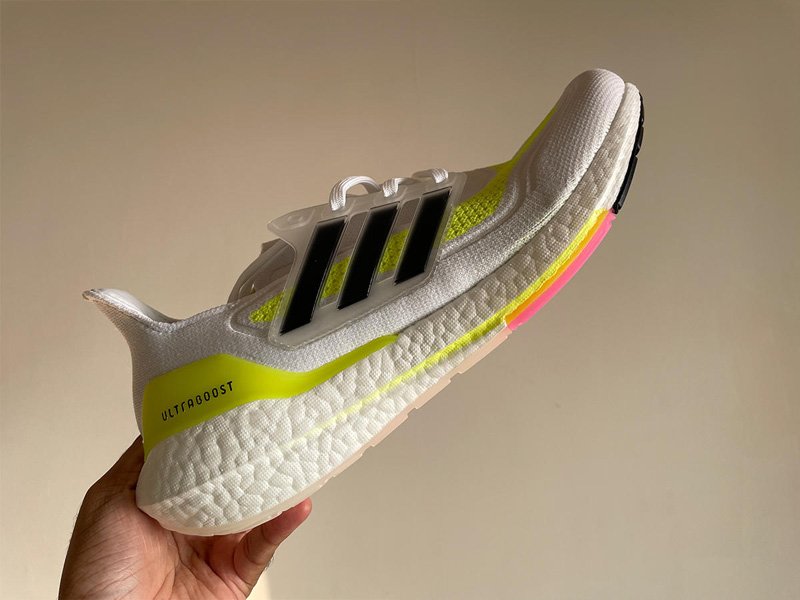 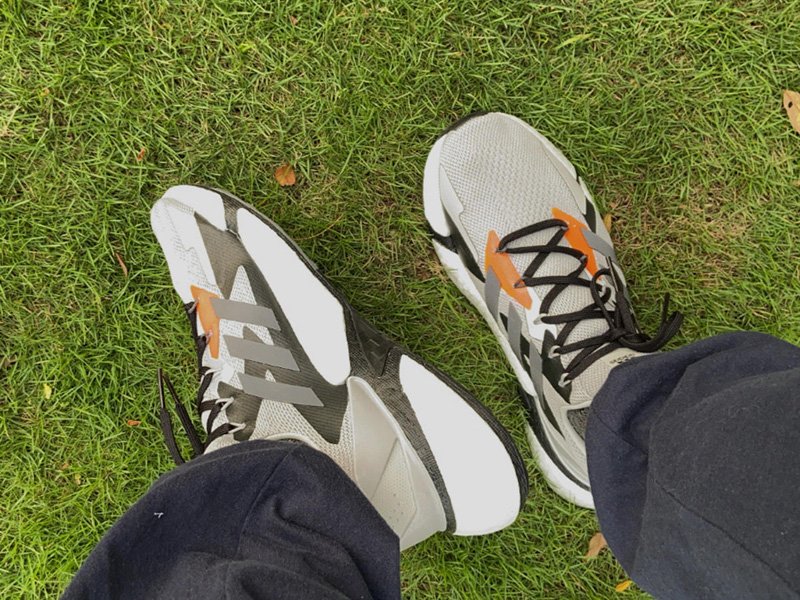 The UltraBoost 21 uses 6% more Boost this time but from the looks of it, it feels more than just six percent over last year’s model. And that’s mostly due to the curved styling of the Boost around the heel area. It moves upwards and wraps around your heel. To the bystanders, it might seem like you’re wearing three-inch Boost stilettos but that’s not the case when you wear them. It’s a snug and deep fit for your feet.

The X9000L4 on the other hand, look streamlined. Sporting an equally aggressive heel but tapering down for lifestyle aesthetics. The thick midsole on the L4 spill over the upper and give the lace area support on this single bootee construction.

PERFORMANCE
The UltraBoost 21’s visual update is quite unlike the previous iterations of the series. For better or worse? That’s up to your taste. But in our opinion, the new ones certainly lean towards the gym and the morning folks. It also has more energy return while running and according to Adidas the new LEP (Linear Energy Push) provides a 15% increase in forefoot bending stiffness for a more responsive stride. In our use, it felt as comfortable as the previous UltraBoost. The Primeknit+ upper is thin, lightweight and extremely breathable. In this particular colour option, the ‘solar yellow’ shaded area has porous ventilation holes that run from the toe box area all the way to the heel collar. Which make these quite likeable for sweating it out. The heel counter has the same colour too and it does well to keep the heel area upright. Along the outer side of the upper, you’ll find that the three stripes logo is not flush with the midsole this time. It’s a floating TPU mid cage stitched on the upper itself and in the best way possible, it actually adds structure to the upper while maintaining the snug fit that the UltraBoost is so famous for.

The adidas X9000L4 has a more lifestyle appeal to them than the UB21. These are bulkier but not too bothersome for sportswear. The wide Boost midsole around the heel and the thick TPU heel counter add stability, better than the UB21. If you’re the clumsy type or simply walk or run on uneven terrain, then the wide midsole on the X9000L4 is the best to provide stability with every stride. The breathable upper is made from a single bootee construction and is also filled with tons of overlays. Some are here to provide support to the upper but not the thicker ones like the three stripes and the orange triangles. 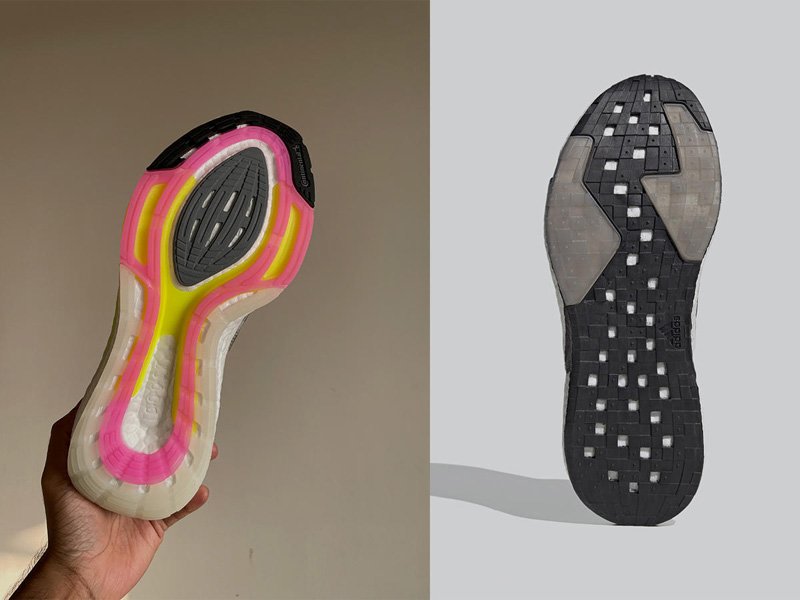 The UltraBoost 21 is among the lightest running shoes around but that’s not the only reason to pick these up. It’s quite durable too. The outsole is made with Continental rubber which means it will live up to its high price and go the extra mile to prevent wear and tear. The upper is also made from Primeblue, which is made with recycled Ocean Plastic. So it has got all of Adidas’ promises in one fit.

The X9000L4 doesn’t have the same traction or lightweight structure but it’s plenty durable and enough traction for the gym.

There’s no clear winner between the two. The X9000L4 is our choice for casual workout and lifestyle wear. It can seamlessly transition between the two looks. The UB21 will definitely woo the gym enthusiast. They’re built to complete those Apple Watch exercise rings.

STUFF SAYS…
Adidas X9000L4 vs Adidas UltraBoost 21 Performance Review
Your gym membership should come with a pair of UltraBoost 21 but if you’re taking it slow on the protein shakes, the X9000L4 are worth stepping into!