Paying tribute to Messi’s 15 years of greatness wearing the 3-Stripes, the adidas X Speedflow Messi.1 is styled on the legendary F30 he wore during the Copa del Rey semi-final.

Dancing past multiple opponents with trademark quickness and agility, Messi dribbled from inside his own half before rounding the keeper to score the goal that would go on to be voted Barcelona’s greatest ever.

The colorway and flowing stripes mimic the original cleat, while variations of Leo’s signature logo feature on the tongue, heel, and insole, acknowledging his iconic jersey numbers and Argentinian pride. 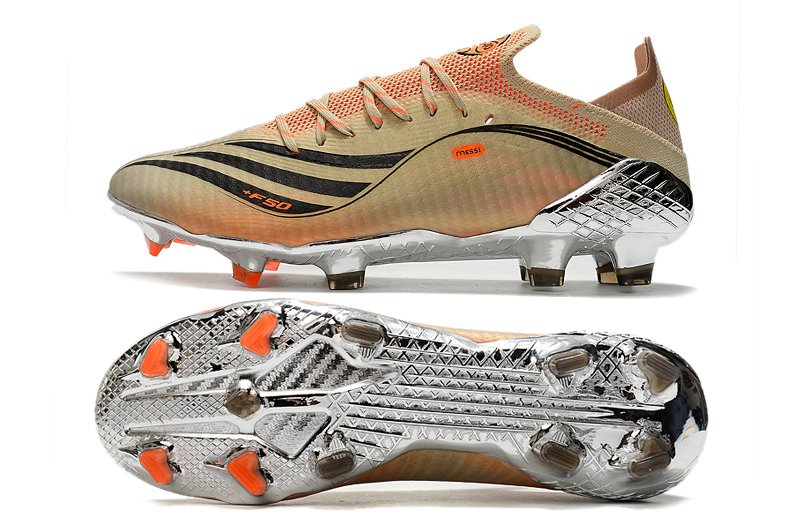